Who doesn’t love a good cinnamon roll! The cinnamon goodness, and don’t forget that awesome frosting! Cinnamon rolls are a special treat we love to enjoy, especially around the holidays. Cinnamon rolls though super tasty, can take some time to make, and sometimes are “heavy” to eat. On a mission for a quick, “lighter” cinnamon roll, I came across this delicious take on cinnamon rolls.

The secret to these cinnamon rolls is instead of using a traditional sweet bread dough, you use puff pastry as the “roll” part of your cinnamon rolls. We also keep some puff pastry in the freezer for use in our favorite recipes. You can use either homemade puff pastry, or some you purchased from the grocery store.

The great thing about this recipe, not only is the dough super easy, but the ingredients for the filling are probably already in your pantry. You can also adapt this recipe to your liking, and experiment with different fillings.

To get started you will need to gather:

Preheat your oven to 375 degrees Fahrenheit. Prepare your favorite cookie sheet with parchment paper or a baking mat. Put some parchment paper on your countertop, and open up one of the sheets of puff pastry. Gently use a rolling pin to thin the puff pastry just a little bit. This gives you rolls more of a “swirl”.

In a bowl mix your brown sugar and cinnamon together. Whisk with a fork until incorporated. Sprinkle half of the mixture over the butter on your puff pastry sheet. Use your fingers to gently push the brown sugar into the butter.

Now you want to roll your cinnamon rolls. Starting on one edge, tightly roll up your puff pastry sheet. When you get to the end you can pinch the end to the roll.

Repeat the above steps with your other puff pastry sheet. Place your cinnamon rolls on the baking sheets, leaving about 2 inches in-between as puff pastry likes to puff! Depending on your cookie sheet size, you may need to use a second cookie sheet.

Bake your cinnamon rolls in the oven for 15-18 minutes or until golden brown! Just a note your rolls may “unroll” a bit during baking. That is totally fine, it happens with puff pastry.

After your puff pastry cinnamon rolls are done baking, carefully take them out of the oven, and allow them to cool slightly before placing on your serving dish.

The cinnamon rolls taste great without frosting, but if you would like a quick frosting, mix 1 cup of powdered sugar, with 1 teaspoon of vanilla, 1 tablespoon of melted butter, and 2 tablespoons of milk. Whisk together with a fork, and use a butter knife or spatula to spread on top of the cinnamon rolls. This frosting will harden quickly, so make sure to get those rolls covered!

Hopefully we have given you some inspiration to make these super simple, and delicious puff pastry cinnamon rolls. We love these cinnamon rolls, and they definitely don’t last long at our house. We found they are best served warm, and gooey! Happy Baking! 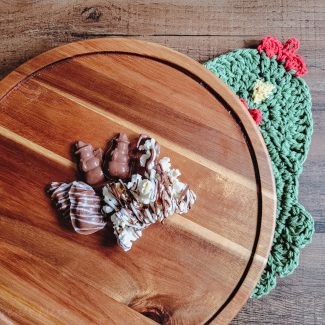 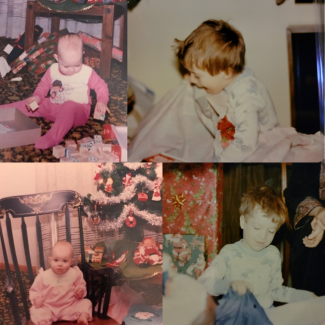 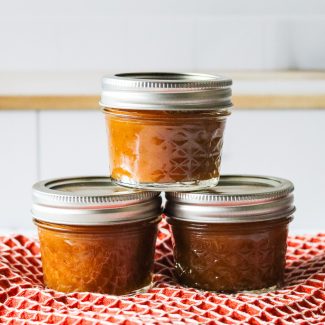 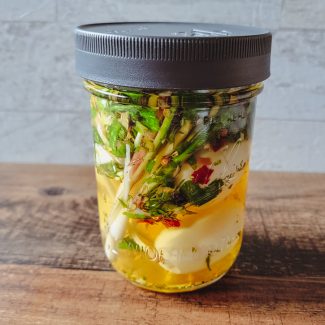 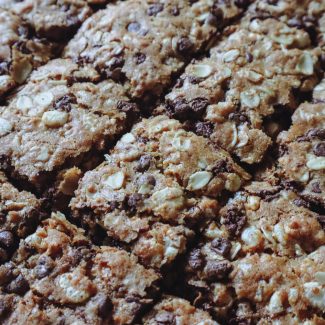 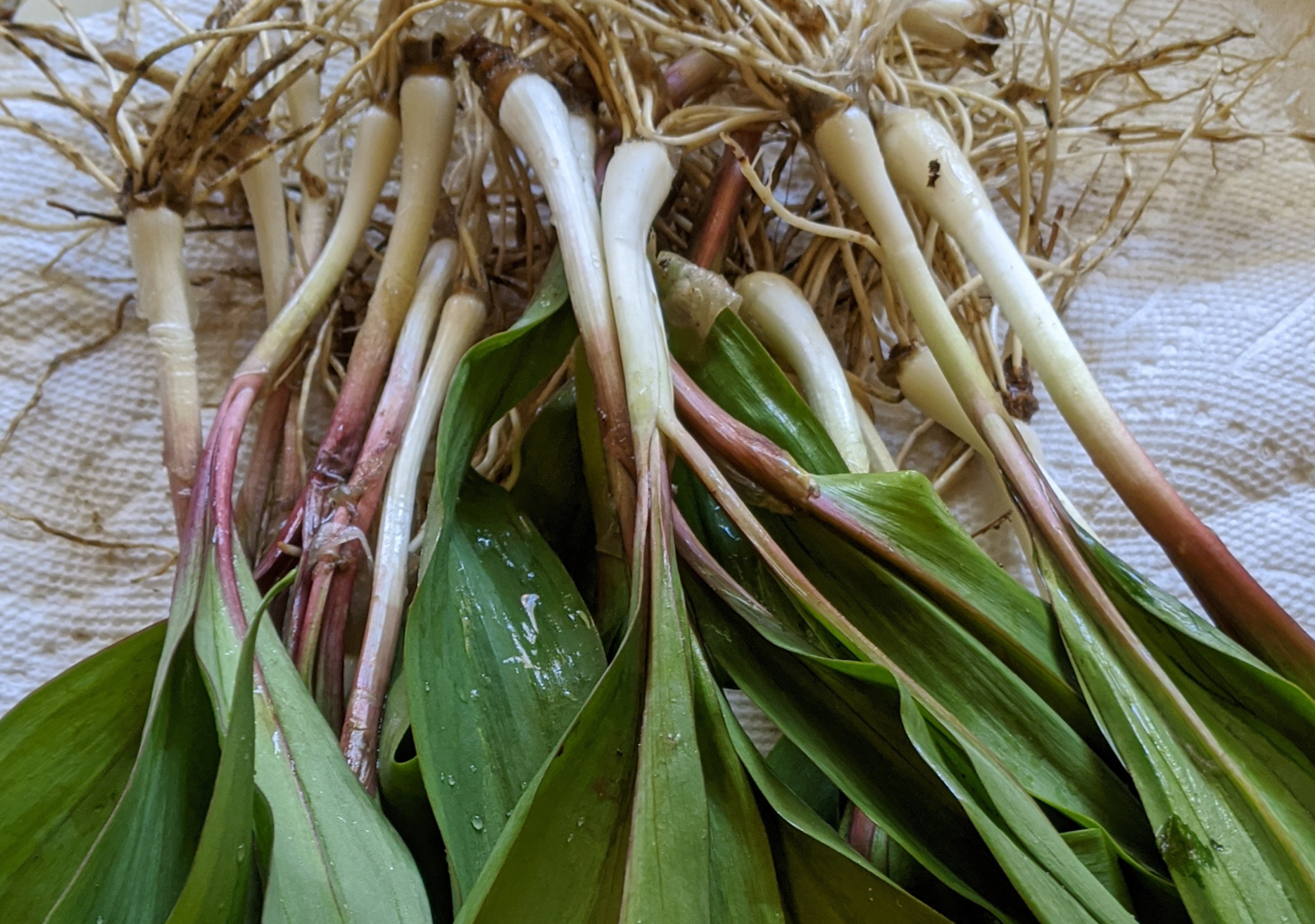 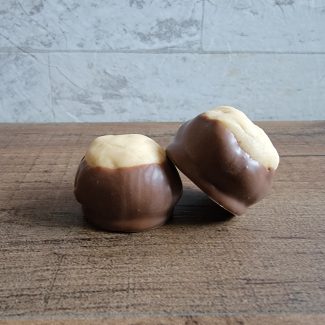 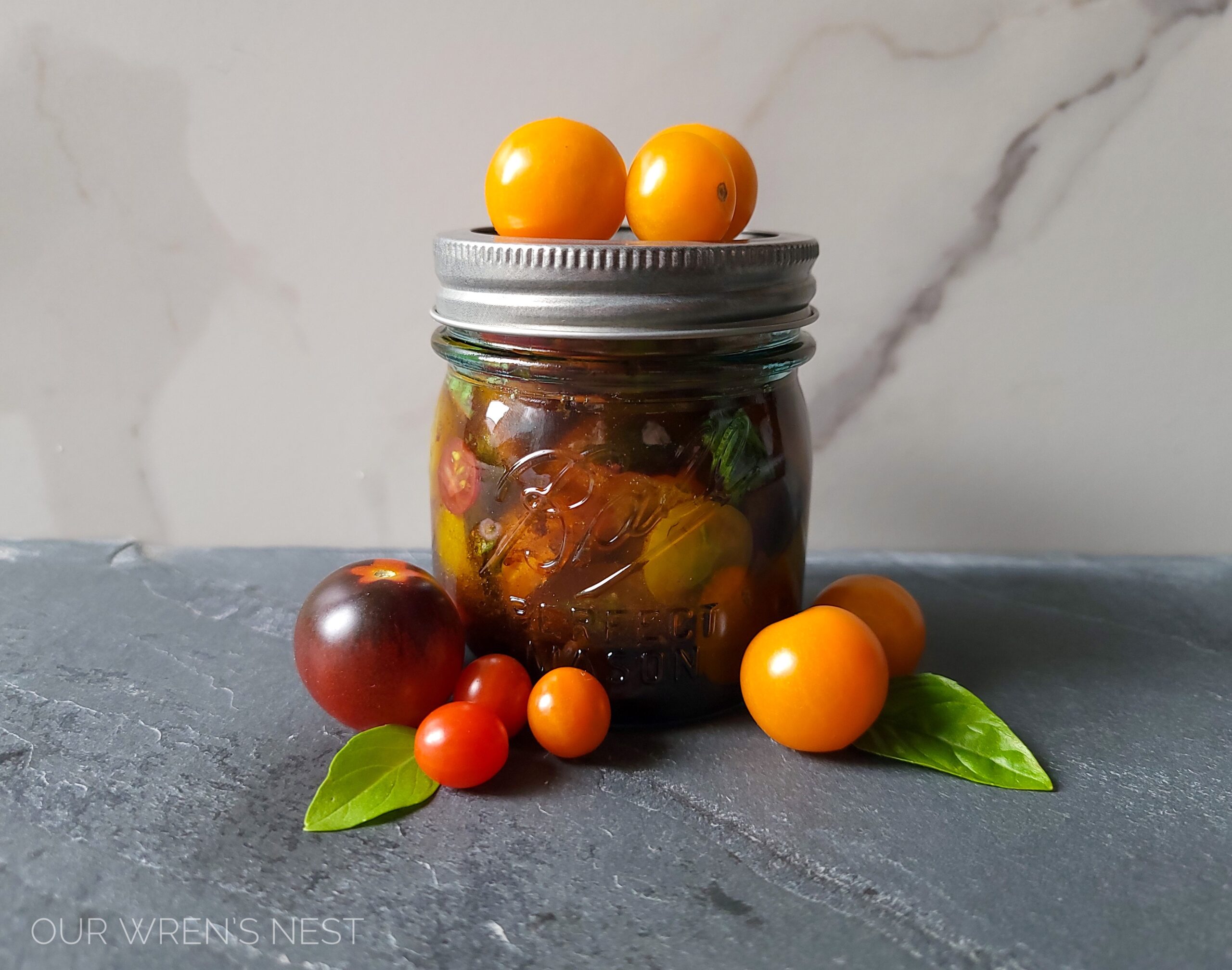 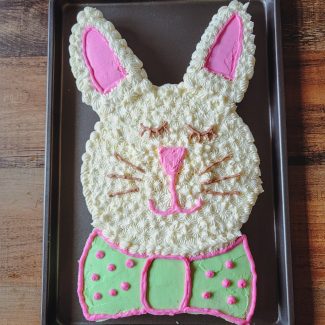 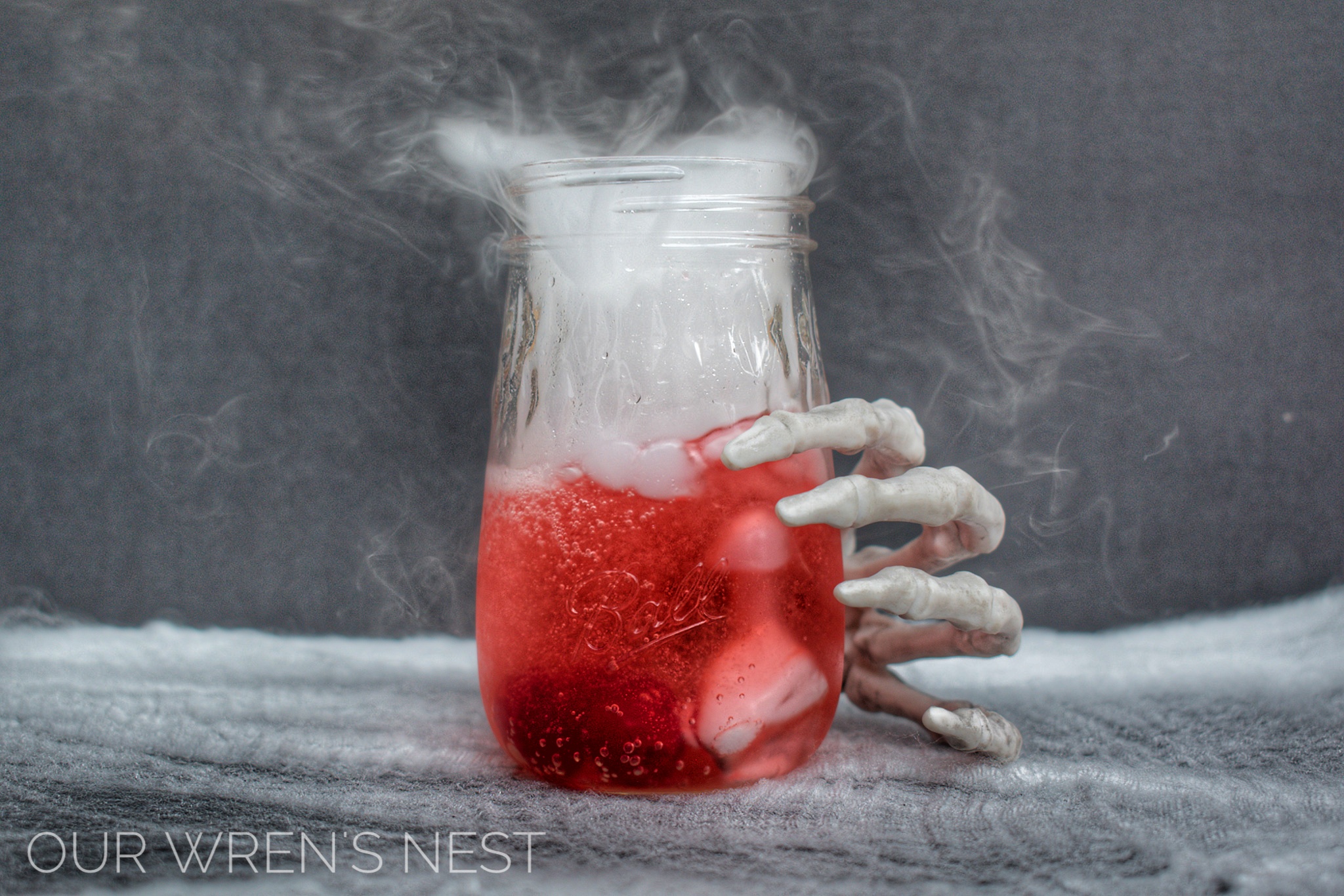 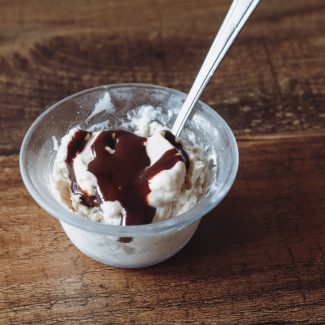 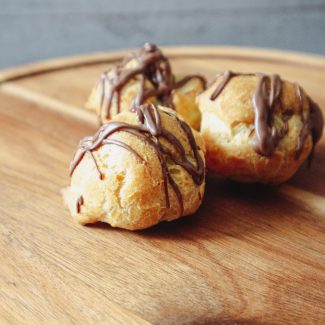 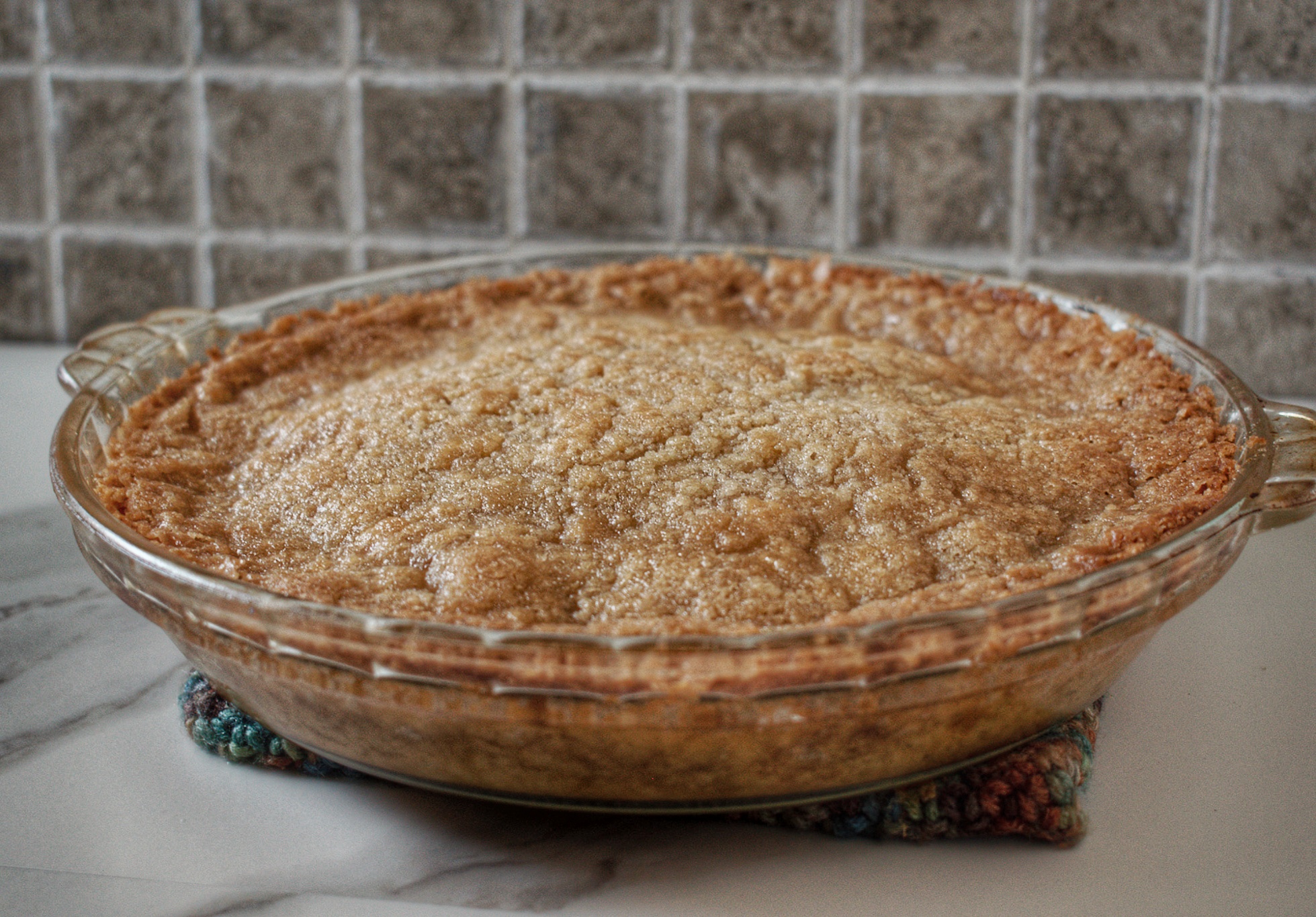 Welcome To Our Adventure! 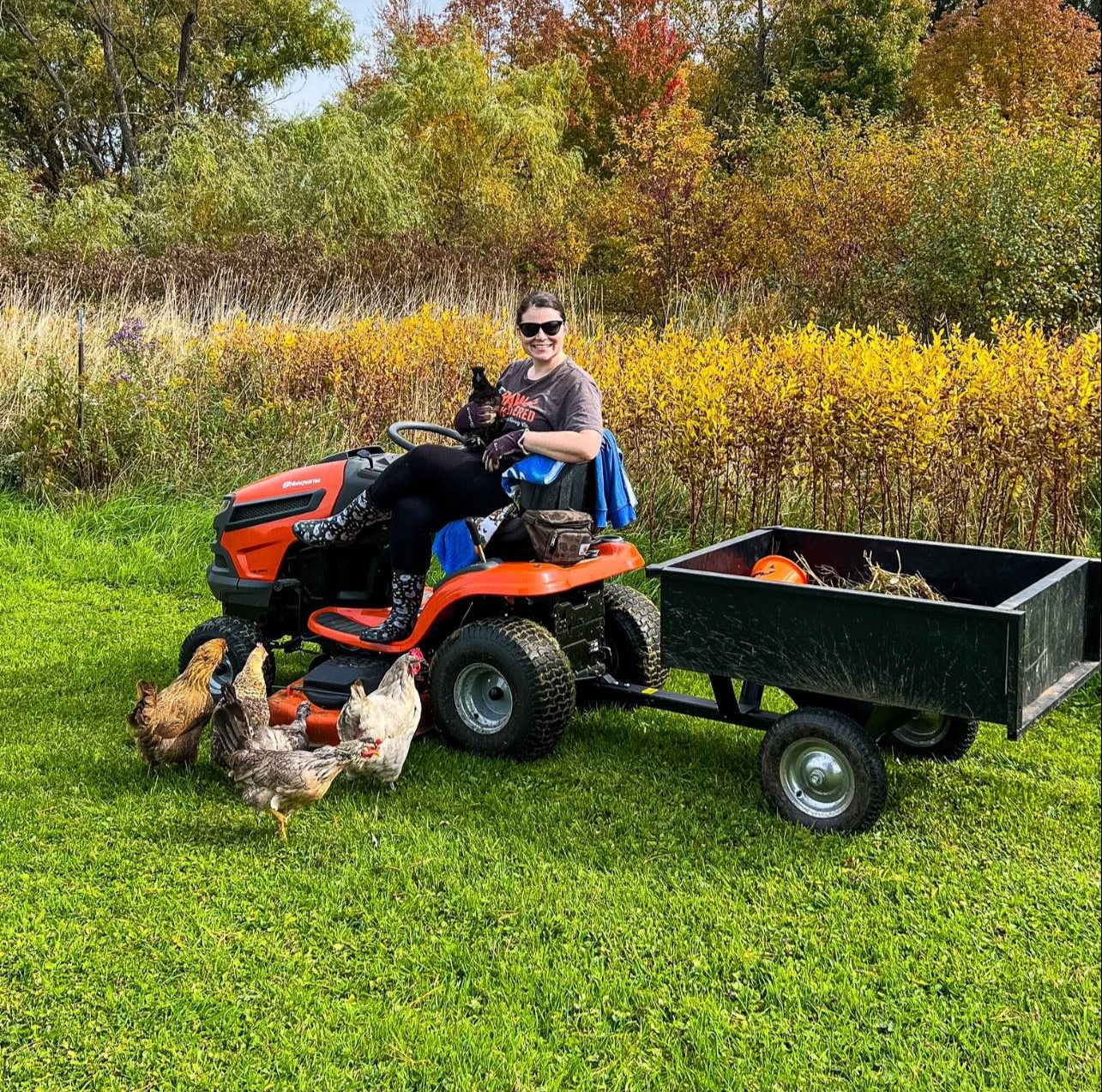 We love sharing all about our hobby farm adventures, and passing along the knowledge we have gained along the way. Hopefully we can inspire you to have your own amazing adventures as well!

All the muddy ducks walk like this! 🤣 It is so

When we aren’t out with our feathered friends we

Happy, happy birthday to the best husband and feat

Dreaming of ramp season! Not too far away! Yum!

New on our blog - Fresh Fruit Gummy Bears! We love

Looking back at some of our farm adventures the la