Give Your Film Photography a Homemade Touch!

It’s no secret I love photography. There is something so special and unique about capturing a moment in time. Photography is such a huge part of life, and I totally stumbled upon it by accident. As a part of my photography adventure, I have spent a lot of time learning more about film photography and developing my own film at home. There are many great services still available to develop your film for you, but as a DIY-er, I just had to learn to develop my own film at home.

Developing film at home isn’t hard at all. With some simple supplies and a good place to work, you can develop many rolls of film on your own. The biggest downside of developing film at home can be the chemicals. Some people are sensitive to film-developing chemicals, and if you don’t have the proper setup, you could create a not-so-good situation. Since I primarily shoot black and white film, and I tend to work with Mono Bath, a one-step developer. Another way to develop black and white film is using “Caffenol”. Caffenol is an alternative developing process using phenols (coffee), sodium carbonate, and vitamin C as your developing “chemicals”. This process results in wonderfully, vintage-looking film.

There are many different types of Caffenol recipes out there, and it depends on the film you are using, and the setup you personally have. My “recipe” I have adjusted over time using my favorite film Ilford HP5, and my developing tank, a Lab-Box. The Lab-Box allows me to load film without a totally dark area, which is awesome! Keep in mind the method I use is the most basic way of developing film with Caffenol. There are many more intricate ways to develop film, watching your temperature, etc. My recipe is great for the beginner just wanting to try a simple, effective, and fun method.

To get started developing your black and white film using Caffenol, you need to gather your supplies. (Remember the recipe I use is for Ilford HP5, 400-speed film, if you are using another type of film, I would highly suggest an internet search for some different recipes.)

After you have all your supplies, go ahead and load your film into your developing tank.

Now we are going to mix the Caffenol in 2 steps. Using 2 old mason jars, put 9 ounces of water in each jar. In jar 1 mix your coffee, and vitamin C in the water. Be sure to mix well. In jar 2 carefully mix in your washing soda until dissolved. I allow both jars to sit for 3 minutes. During those 3 minutes, I give my film a pre-rinse with some water in the developing tank. After the 3 minutes drain the water out of your developing tank.

Now it’s time to mix the 2 parts of the Caffenol together. Carefully pour jar 1 into jar 2, giving a gentle stir. There will be a slight smell when combining the 2 parts together, but nothing like film developing chemicals!

Pour your Caffenol into your developing tank and start developing for 9 minutes. Agitate for the first 1 minute, then agitate 3 times per minute.

After 9 minutes rinse your film in the tank, 3 complete times. Sometimes I rinse a little extra if I notice Caffenol still coming out of the tank after rinse.

Now is the best part! It’s time to open the tank, and see your photos! Using a film squeegee, you can remove the excess water from your film. Allow your film to dry completely before scanning.

Developing film using Caffenol is so easy! As I mentioned there are many different recipes out there, and many people have their own special way to develop film. I highly suggest if you have access to a film camera, grabbing yourself some film and giving developing a try at least once! It’s an adventure you won’t regret!

Here are a few of the photos after the negatives were scanned!

If you are looking for film and film developing supplies, I highly suggest visiting the Film Photography Project store. They are my go-to for film and supplies! (not sponsored, just really love them!) 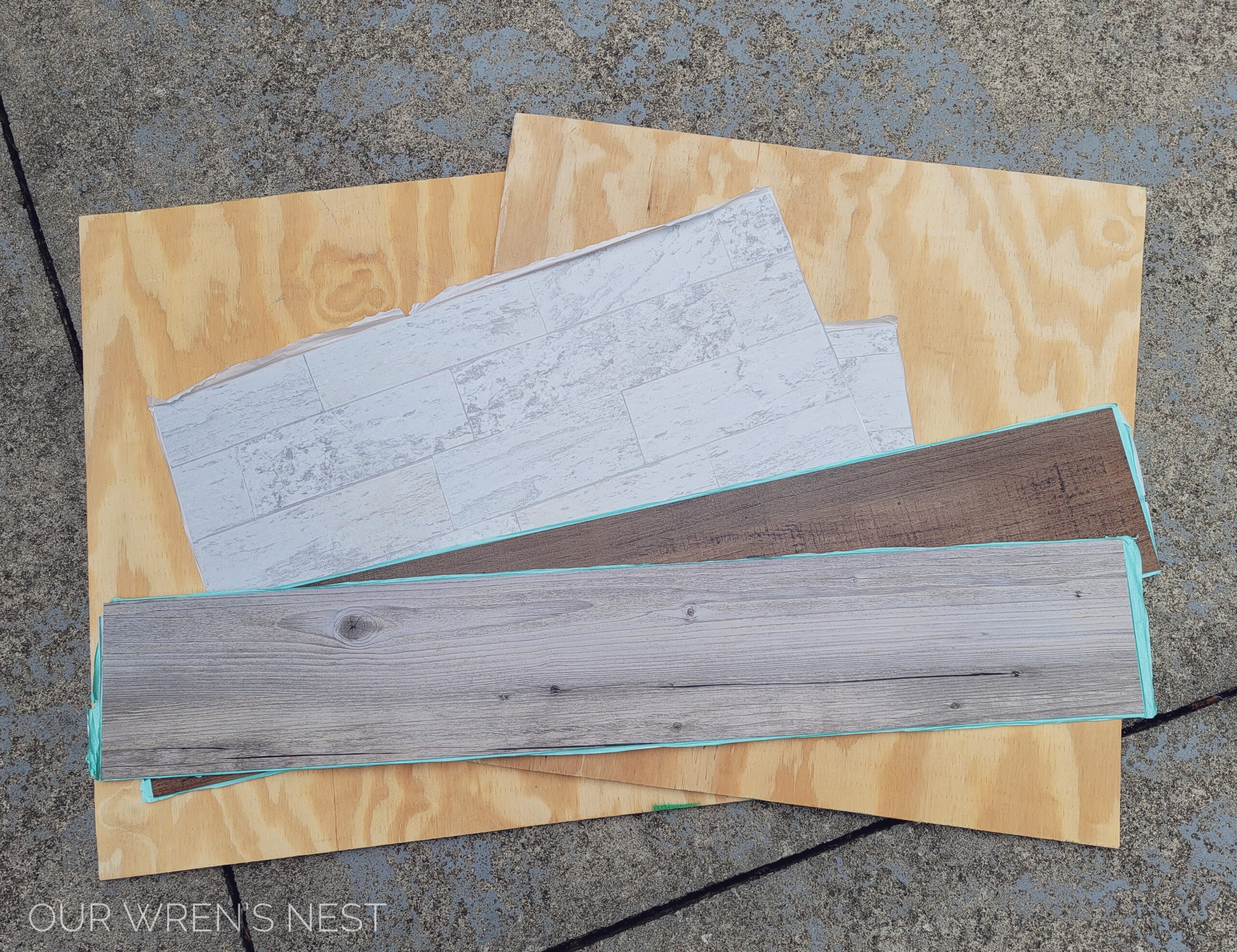 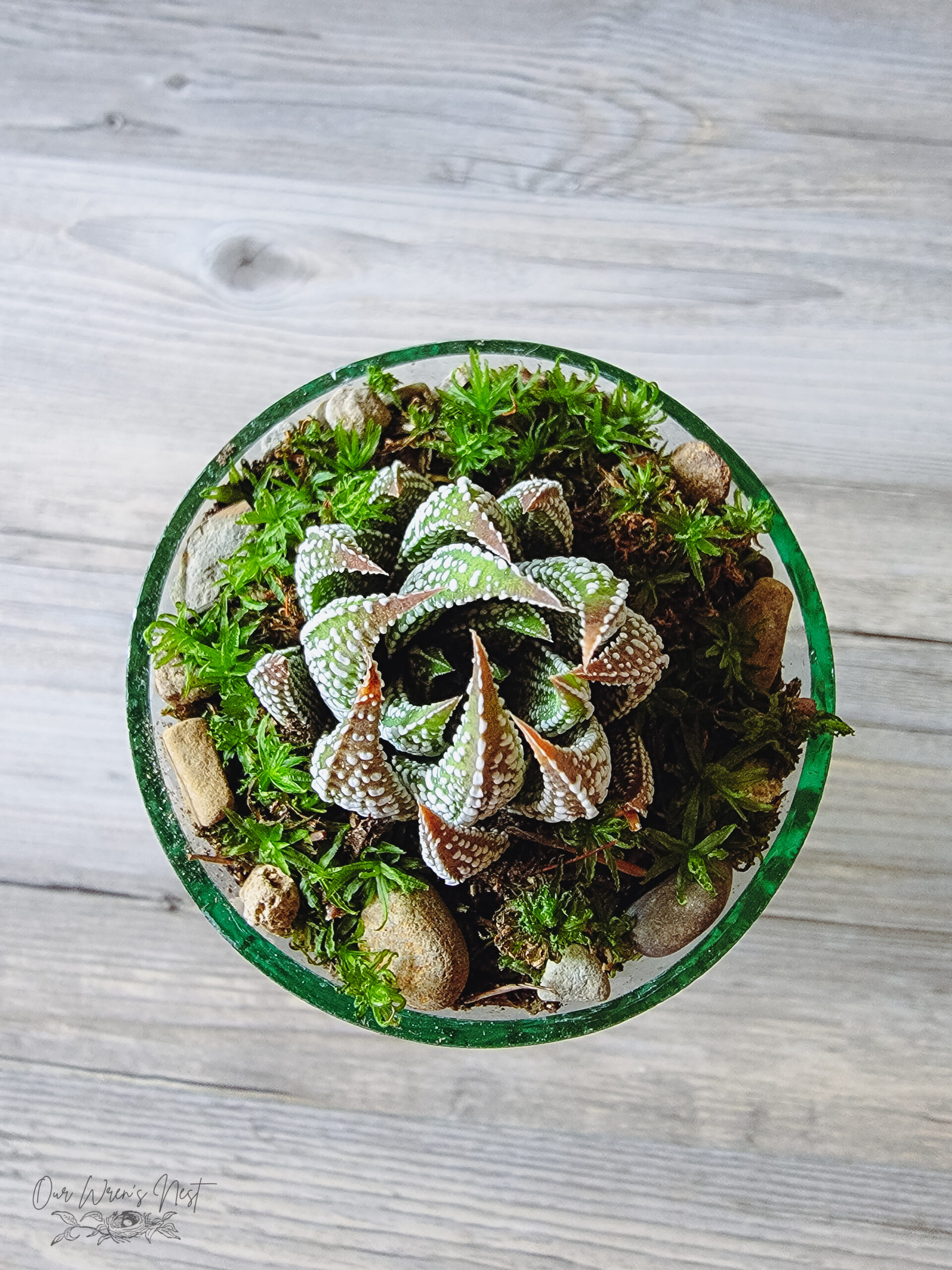 Blast From the Past Crafting – Yarn Octopus! 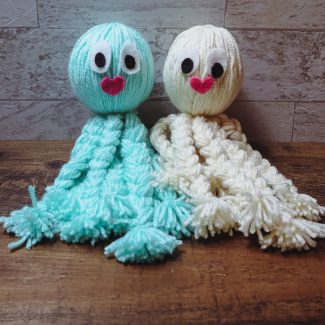 Welcome To Our Adventure!

Hi! I’m Jess! I’m a lady who loves cooking, crafting, chickens, antiques, and everything homesteading! Be sure to sign up for our newsletter and we hope to inspire some adventures of your own!

What a beautiful garlic patch! 😁

Had a lovely lunch trying out our new @oonihq ! Su

Someone is excited it's almost the weekend! 😁

Pea shoots are soooo tasty, full of nutrients, and

Ohhh so exciting to see future chive blossoms. It

We have been so busy with farm chores this Spring,

Our little quail friend is hoping everyone has a g

Incubating and hatching eggs is one of my favorite

Buy Us a Coffee